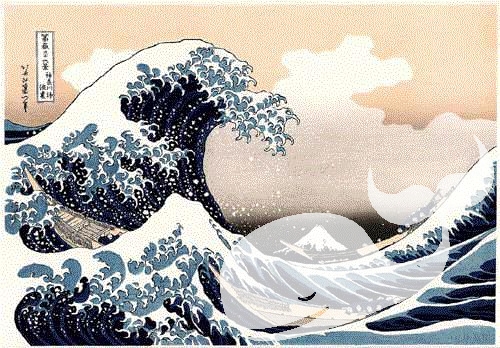 I wrote an uninformed blog post after reading articles reviewing Google Wave. I’ve deleted it. Herewith, I hope, a more sensible post written after viewing the Google Wave video that was shown to developers. Although the articles I read were well written I got no sense of the likely paradigm shift until I saw the video.

1. Video communication is much more powerful than a good review.
2. Watch the video if you want to understand this technology.
3. Bret is a schmuck.

So Wave is an exciting technology and it will profoundly affect web communication.

It’s a new communication platform that simply and elegantly integrates email, IM and applications. But there are four significant technology shifts in the way that it works.

The organisational concepts for Waves are intuitive. Lots of stuff just happens, lots of drag and drop and lots of search functionality.

Wave won’t be live until later in the year, but developers already have access to code and the APIs. So what’s it good for? It’s an improvement in collaborative work applications and has the capacity to seriously knock around Sharepoint. It is the first improvement on MS Outlook partly because it breaks down the barrier between email and web browser. And it looks like everyone’s desktop in 2010.